I have included some pix of a few wild flowers for those of you who may be interested. There are over 1,000 speces of wild flowers in Yosemite. Everywhere I look, I see something new. 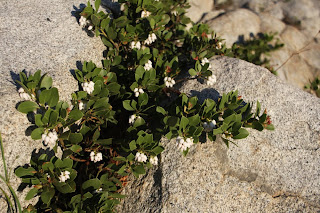 Manzanita - A hardy chaparelle that is named after the spanish word "manzana" meaning "little apple". In the spring after the flowers fade away fruit resembling little apples appear. Local Miwak indians used to use the leaves to quense their thurst as the traveled the mountains. 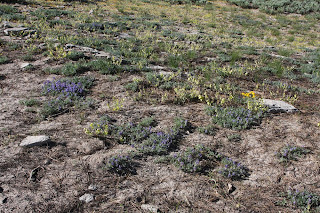 I know it's difficult for most of you to imagine it, but it is just now early spring here at 10,000 feet. The flowers are beginning to pop. 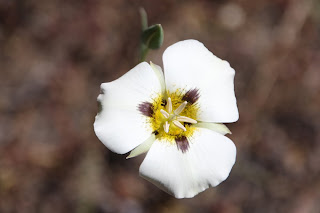 Mariposa Lilly - This is one of my favorite flowers in the mountains. 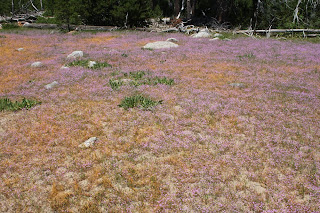 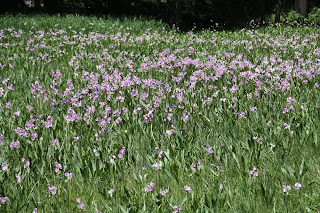 These are called "Shooting Stars". That's becuase they look like shooting stars.
Posted by Ranger Dave at 15:10